Over the years as I was growing up and even as an adult, my mother was a great story-teller.  She also had some interesting, witty but profound sayings that have stayed with me even now.

I remember when I was in high school, my girlfriends would like to come to my house to hear mother tell her stories.  Sometimes I had to drag them away because they were so engaged with mother’s stories.

Her favorite stories usually included eerie, ghost-like entities appearing to people and scaring the “bejasus” out of her listeners.  My sisters and I always thought that she embellished these stories to make them more interesting.  But she would never admit to doing that.

One story I remember well was of a friend, who was driving past a cemetery late at night.  All of a sudden a woman appeared in front of his car waving her arms.  She was wearing a white dress which billowed around her.  She had long stringy, white hair and seemed to be in trouble.  So of course he stopped the car and let the woman into the front seat with him.  She was crying and she told him she had a message for him.  He started the car and turned to her but as she  started to speak, suddenly she vanished!  His hair at this point was standing on end!  The car was moving but she wasn’t there.  He thought he must be hallucinating  as he stopped the car to collect himself.   His attention was drawn to the cemetery as he saw the woman again walking among the graves as though looking for one in particular.  He decided it would be best if he just went home after that.

My sisters and I never knew whether to believe her because she had so many stories that involved the dead appearing to people and warning them about something or giving them messages.  But our girlfriends would always sit with rapt attention begging for more.  Then they would be afraid to walk home in the dark.

Later she was to keep my  kids engrossed with her stories, when they were old enough to understand.  My mother’s mother came from Ireland and I am sure that she and her sisters were brought up with story telling both real and imagined.

I wish now that I had recorded her stories for posterity.  It would be wonderful to hear her voice again, especially telling her stories.

Here are a few more paintings I did several years ago.  Most are done in acrylic and some in oil.  Hope you like them.  Comments are welcome. Thanks for visiting. 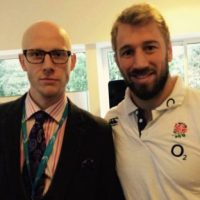 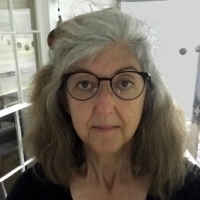 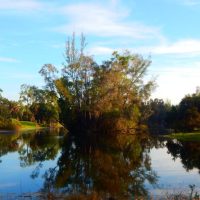 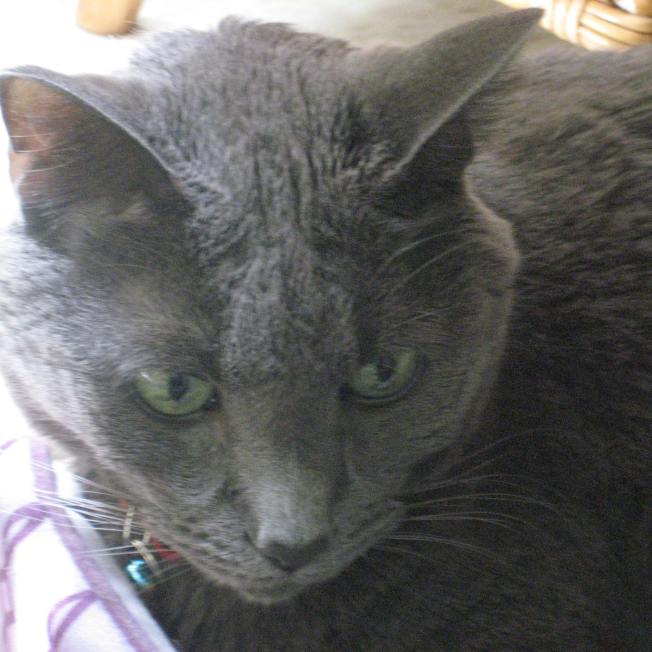 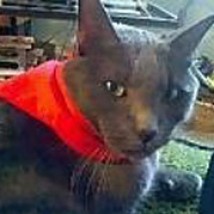 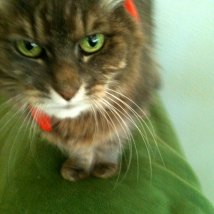 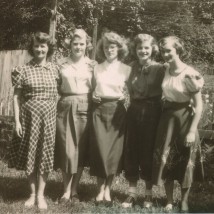 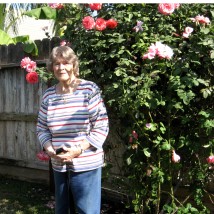 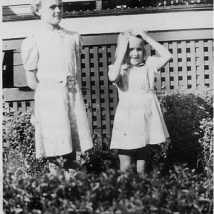 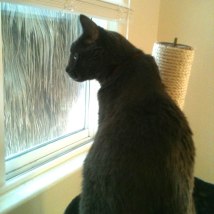 Merlin my Muse
The Rainbow Veil